During a week, how many training sessions should there be? For the beginner it is generally thought that three sessions is conducive to progressive muscle growth and strength increases. Most writers of professional course material on weight training in the past would offer systems consisting of ten to twelve barbell and dumbbell exercises, with variations of each exercise making up a three-day schedule.

Such is the method by which most began their training experience during the early days of bodybuilding. Over the years, however, there has developed a second school of bodybuilding thought and practice. It comes from the rage to build the greatest bodybuilding proportions in a minimum of time. In modern gyms is where the bodypart system of training will be seen employed, contrasted to the older, more traditional exercise system. The bodypart system defines each separate muscle group and offers exercises to develop it. The purpose of the exercise system is to build strength and muscle by becoming proficient in the performance of specific movements. In the one, the emphasis is on the body part; in the other, the emphasis is on building up weight poundages in the exercise. Both build muscle, though by themselves they are incomplete training systems. From the bodypart system will come a more sculptured look, though there will be flaws in evidence due to a lack of compound movements. From the exercise system will come strength and a greater degree of general fitness than that which can be obtained by utilizing the bodypart system. The sculptured look will generally elude the exercise system trainee, even though he will possess the greater evidence of power in his physique.

The bodypart system, therefore, is vital, if the bodybuilder desires to mold the type of physique which can win the top titles. The problems arise when the beginner decides that he is going to train the way the champions train. He makes up a loose program consisting of too many exercises for this favorite body section or that, leaving the way most assuredly open for an unsymmetrical physique. When a bodypart system is employed to the total exclusion of an exercise system, the training becomes choppy and unbalanced, tending not to develop interconnecting sections with more general movements. We have all seen the young bodybuilder who goes through an entire two-hour workout without ever breathing heavy or working up a sweat. The first thing to be neglected by this form of isolated muscle training is the heart, a muscle of prime importance which without an aerobic effect will soon begin to atrophy. Short, cramping movements do not force the lungs to breath heavy and the heart to pump more blood about the body.

Recently I saw a young man in the gym who required a “spot” for everything he was doing, even for seated triceps presses with one dumbbell! How the old lifting, hand-balancing bodybuilders like Clancy Ross, Leroy Clobert and John Grimek of the 40's 50's 60's would laugh at this type of training. These guys employed full body training and were healthy strong and muscular.

A bodybuilder should strive to be vital, fit and healthy looking, as well as merely big and ripped. Obviously the best way to obtain the optimum in gains and fitness is to combine the two systems, bodypart and exercise. On a three-day system that is almost impossible, unless one trains more than once a day. In addition most advocates of the bodypart system utilize some variation of the “split” system: certain sections of the body worked on alternate days, which would be fine were it not that what we in general see in the gyms among young fellows who use the “split” routines is too much emphasis on the upper body, no real power or strength work, and absolutely nothing in the way of aerobics. What should be put together, then, is a four-day schedule, during which both the exercise and the bodypart system can each be used twice. Each muscle gets four days of work in a week, but in differing manners and on different levels of intensity.

Keep in mind that there are general as well as specific body areas and parts to be worked, and whether one uses the bodypart system or the exercise system he must do a sufficient variety of exercises to get the desired results from his training.

What we shall do herein with a four-day schedule of compound training is to take the best of those exercises, using them on two days as a system by which we can build strength and performance technique, then take two days of alternate training on bodyparts, utilizing supersets, tri-set principles. On the two alternate bodypart system days, you may use any of the prevalent bodybuilding principles, such as flushing, peak contraction, heavy and light, etc. But on the two days of the exercise system, use the pyramid method of adding weight and reducing repetitions, just like the weightlifters and the powerlifters do. Start light and work up in five or ten pound increments. A sixth set may be used to decline the pyramid, that is, reduce the weight 20 percent or more from your peak of that day and work the exercise strictly to failure, thus giving your muscle a final pump.

Here is the four-day routine, giving you everything you seek, plus sufficient rest to recuperate and grow bigger and stronger. Each routine should take no more than an hour and a half, possibly two hours at the most.

Sets: three to five or six, pyramiding weights upward and reducing repetitions. Begin at twelve for the upper body, fifteen for the Squat and the Deadlift. The calves must always have at least 15 strict repetitions. The abdominals require at least 20-25.

Supersets and tri-sets to desired number. Keep repetitions moderate to high. Weights should be moderate.

Same agenda as on Monday.

Same agenda as on Tuesday.

The important thing is to not overdo the bodypart day. You will be properly tired after doing the heavy basic exercises in pyramid fashion an Monday and Thursday. Tuesday and Friday should be your muscle pumping days, the days upon which you refine your muscle training, thus bringing out the highlights and the shape. Wednesday and Saturday-Sunday you will rest completely, which you will have earned If you worked these sessions as written.

I believe that here we may have helped a most pressing bodybuilding problem: how to train for the greatest results. These workouts are not for the beginner. But the intermediate to advanced bodybuilder who has wondered which way was best, so that he may now see that he can benefit from the best of both bodybuilding worlds. 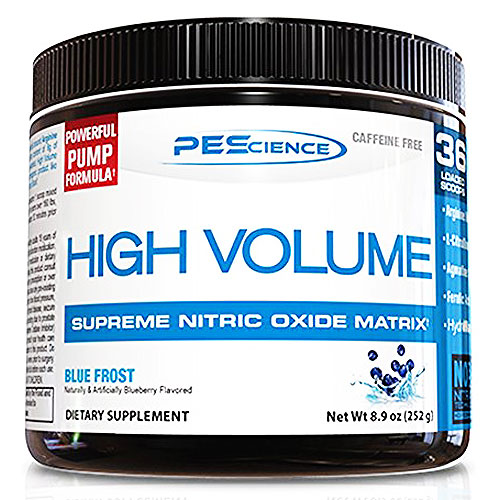 Nitric Oxide Matrix!
GET YOURS 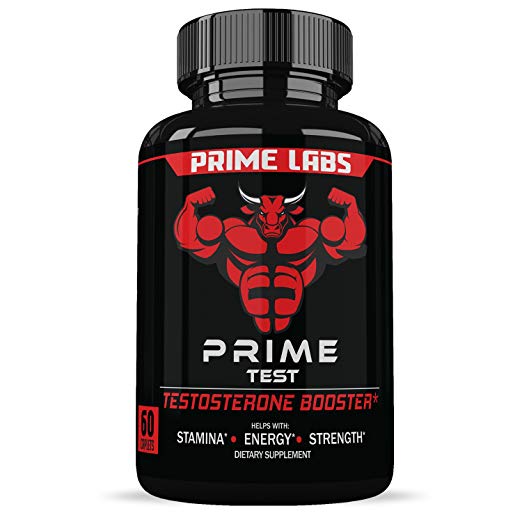 Testosterone Booster!
GET YOURS 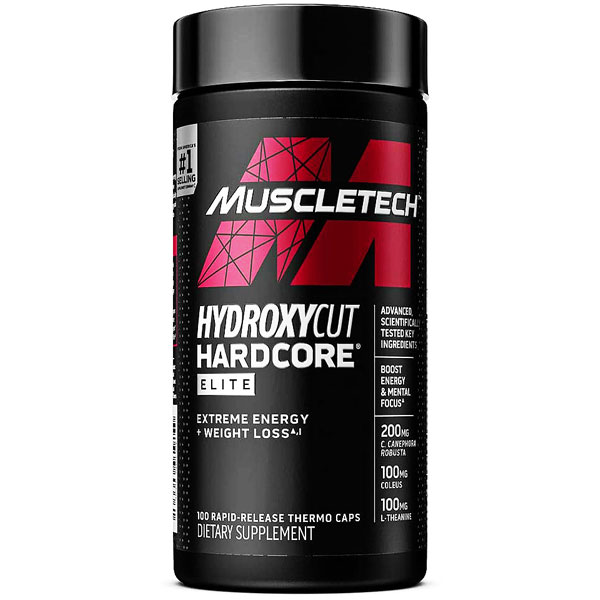 Scientifically Tested!
GET YOURS