“It’s a long, hard road to competitive bodybuilding and like anything that gets more complicated as time goes on, it’s best to be well schooled in the basics.”

It was a normal day at the gym when a young guy approached me and asked, “What is the best exercise far serratus?” In order for the reader to understand my amazement, I must describe the person who asked the question. He was about 23, around 5 Ft. 10 Inches and 145 pounds. It looked like he had been training less than a year. My first thought was, “Why is this individual concerned with developing his serratus when “nothing” else is developed to any noticeable degree?” I am not sure if he knew where his serratus was anyway!

I answered his question the best I could and went about my own workout feeling guilty that I didn’t have the time to set him straight. I haven’t seen the guy since, but there have been many just like him with similar questions — only the faces change. “Should I do declines for my lower pecs?” “How should I work my lower biceps?” “What should I do for intercostals?” “What’s the best diet for cuts?” “Can you give me a good six day per week routine?” The questions go on and on. Those are some of the most common ones.

Why do novice bodybuilders want to isolate small muscle groups when they don’t have much development of the large areas? Plus, how can they expect to cut up or train six days a week when there is nothing to cut up and a good basic three day a week routine would kill them!

I guess the answer lies in the growing popularity of bodybuilding. The media has exposed the sport to the general public tremendously and because of this many more individuals are getting involved. I never thought I would hear kids say. “I want to look like this guy(holding up a magazine)” or “I’m going to be a bodybuilder.” It’s good that bodybuilding is growing as it is, but so many don’t realize the time and effort that goes into developing ones physique.

The novice bodybuilder should direct his attention to developing the major muscle groups — chest, shoulders, back, biceps, triceps, thighs, calves and abs. He shouldn’t worry about the smaller areas; they will develop as the foundation is built. He will be wasting valuable time and energy by isolating small muscle areas.

He will not need to train six days a week to become a good bodybuilder either. A three or four day per week routine of squats, bench presses, seated front presses, bent over rowing, curls, pushdowns and sit-ups (or other basic exercises) will build pure muscle mass like no other routine, no matter what you hear or read! When the time comes for competition he will be experienced enough to split his routine for a few weeks prior to the contest.

He should eat a balanced diet of the basic food groups and never let himself get hungry. This type of diet will pack on the muscle mass that he is looking for. Sure, there will be some fat on his physique, but he can be concerned with cuts when it’s time to compete. Remember, you can’t cut up skin and bones.

It’s a long, hard road to competitive bodybuilding and like anything that gets more complicated as time goes on, it’s best to be well schooled in the basics. 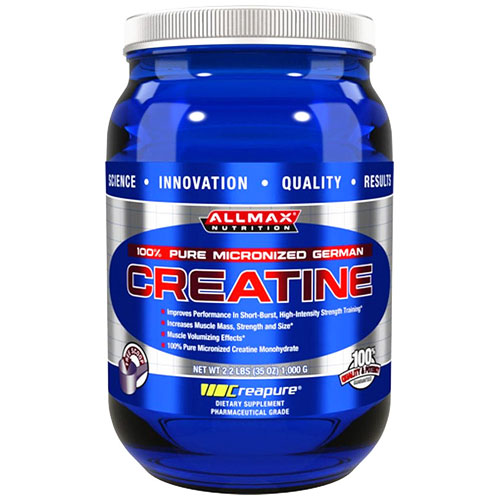 Highest Grade!
GET YOURS 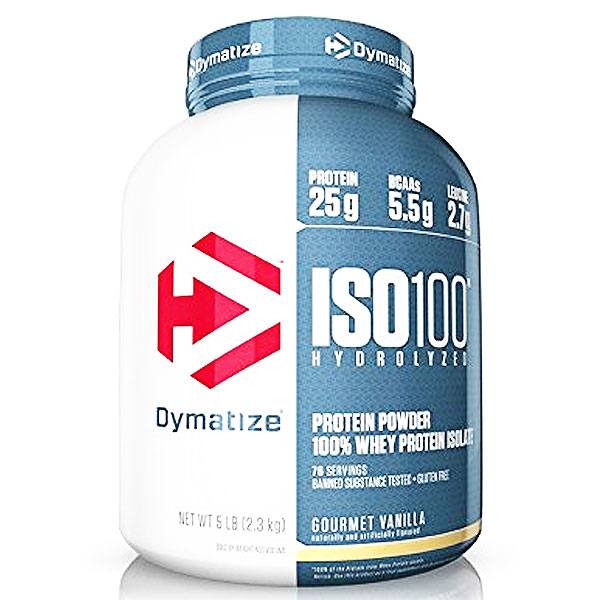 Zero Carbs!
GET YOURS 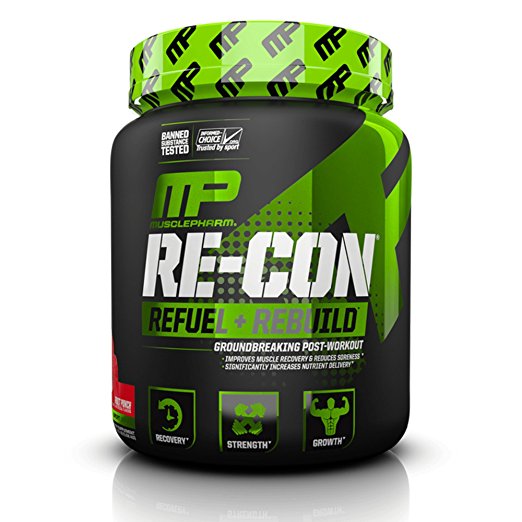