It take extreme dedication and self-sacrifice to reach a very difficult, much sought-after goal!

“If you want to be a champion, then you have to be willing to make the sacrifices, no matter how great.” Sounds familiar? This is an oft-quoted statement by writers of bodybuilding articles or by writers who are trying to motivate their readers towards great achievements. It is, of course, good advice if you want to be the best at something. There’s no question about it, it takes plenty of dedication and self-sacrifice to reach a very difficult, much sought-after goal.

The problem, or rather, the question we should ask ourselves should be: “But will I be justly or sufficiently recompensed for all this self-sacrificing I’m about to undertake?” More often than not, if we’re honest with ourselves, the answer will be a resounding — NO!

I will talk primarily about the sacrifices called for, and the rewards that can be reaped from, the sport or hobby of bodybuilding.

As a systematic and progressive program for improving one’s health, appearance, and self-confidence, I definitely think the little regimentation and sacrifice required is worth it. You will reap many times over what little time and effort you put into the program. A simple, intelligent program of even two workouts a week, lasting about an hour or so each, will bring you many rewards.

It will improve and protect your health; it will give you a nice, robust, and strong physique; it will help you regulate your bodyweight; it will keep your muscles well-toned, strong, and supple so that you will be able to perform hard work or play without fear of injury; it will help you relax by taking your mind off work pressures or other personal difficulties you may be undergoing; it will teach you the important principle of life that to get something, you don’t just wish for it to come, but that instead you do something to acquire that which you want or need; it will even increase your circle of friends, if you invite others to train with you in your basement, garage, or if you join a gym.

The rewards far outweigh the sacrifices needed to achieve these things. A mere workout or two per week. No need to use forced reps. No need to go on dangerous, fanatical diets. No need to workout so hard and so fast that your body begins to tremble. (I’ve trained to that point at times).

What I’m trying to speak against, If you haven’t figured it already, is the kind of dedication and self-sacrifice that is needed to become a national or international physique champion.

These prospective champions have to undergo unbelievably hard training for many hours each day, many days each week, many weeks each year, and sometimes, for quite a number of years. In their quest for championship status, they often sacrifice their health. They do this by training so hard and so fast, that they are left tense and irritated after they’re finished, instead of feeling vigorous and rejuvenated. Some sacrifice their health by taking dangerous drugs that supposedly will help them build more muscles quicker. Some, even go beyond that extreme call for dedication and self-sacrifice. They will sacrifice the well-being of their family. They will neglect to pay the necessary attention to their wives or children. Or, the younger bodybuilders, will shun away from doing some of the chores that their parents ask them, because it will interfere with their training.

This is the kind of dedication and self-sacrifice that I’m against. The rewards of winning a national title simply does not justify this kind of dedication and self-sacrifice. Up until 30 years ago, the only reward for winning the Mr. America title was the trophy. Certainly not worth very much in terms of monetary value. “Ah,” you say, “but what about the prestige of being a Mr. America?” Granted, that is a great honor, indeed. But not enough to undergo all the arduous training, the regimented dieting, the endless amount of money spent on food supplements, and the missing out of the little leisure time a man has after he leaves the job that feeds and clothes him and his family.

I really think that we’ve been unsuspecting and defenseless victims of all the hyped-up rhetoric thrown at us by the bodybuilding magazine publishers. Probably, most of us got interested in the sport at a very young age. Probably as teenagers. That is a very impressionable age. It’s easy to fill a young person’s head with visions of future glory and unending, blissful days of super achievements.

To be fair, more recently, professional bodybuilding champions do get somewhat higher monetary awards. I think thus far, top money for the top title is around $250,000.00. That’s a nice sum. But to win that prize calls for even more dedication and more sacrifices, because If champions trained hard before just for the trophy, they’re going to be training much, much harder If $150,000.00 goes with the trophy. I really don’t think it’s worth it. Neither for the money nor for the prestige. Not when you consider that people like Regis Philbin, Ophra Winfrey of the morning TV talk-show hosts, get paid millions of dollars per year. I don’t know what kind of training or sacrificing they had to undergo to get paid that kind of money, but it is certainly easier to justify their dedication. 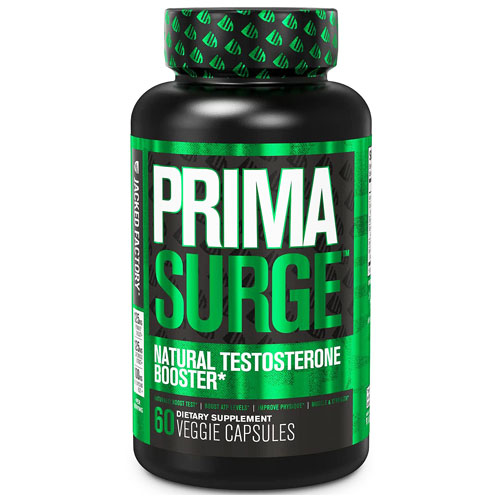 I think that the bodybuilding magazines are really the ones to blame. Somehow or other, over the years, this idea of bodybuilding for the purpose of winning titles and acclaim picked up so much momentum, that there’s no stopping it. Forgotten are the initial and important reasons why bodybuilding evolved — to concert 97 lb. weaklings into healthy, robust, and productive citizens. It was important years ago to exercise because much of a man’s daily tasks involved hard, physical work. The stronger he was, the more work he could do with less effort. Therefore, it was highly desirable to be healthy and strong. Today, many men are engaged in jobs that call for very little physical effort. That makes exercising even more important today than years ago when many jobs called for hard physical labor. With so many people today holding sedentary jobs, eating too much, smoking too much, and drinking too much, the bodybuilding magazines have a great opportunity to really be of service to mankind. Did I say an opportunity? I meant to say DUTY.

For too long we’ve stressed competition. How about now stressing less competition, more fun exercising. Stressing less vanity for title seeking, and stressing more the need to exercise our muscles so that they will serve us well throughout our lifetime. Instead of showing pictures of contest after contest on the pages of our bodybuilding magazines, why can’t we show pictures of two friends training in a garage, getting healthy, strong, having a good time, and staying out of trouble. Exercising really is fun when you don’t approach it with the attitude that “I have to become somebody famous, or all this training is for naught.” Magazines should use more pictures of families training together. And they shouldn’t have to be clad in tight leotards (women) or tiny posing trunks (men) to excite the opposite gender sexually. Or even worse, excite people of the same gender.

Couldn’t we turn this whole thing around again and make it fun, easy, respectable, and healthful? I think we can, if we want.

Send Us Your Comments:
Dedication: How Much Is Enough? - Comments 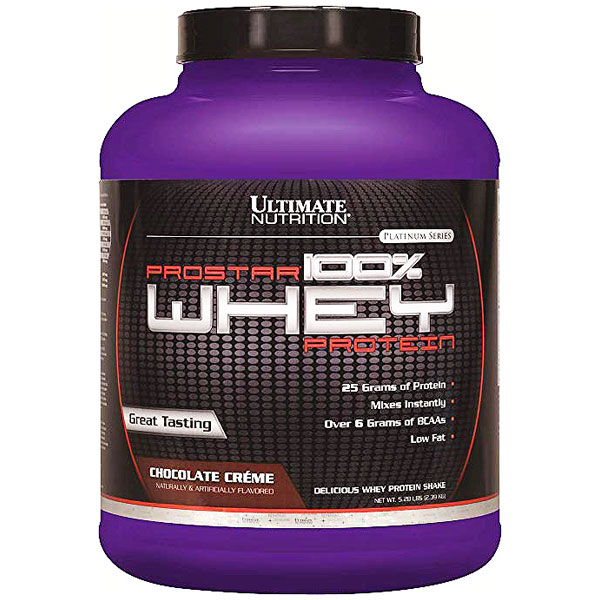 Premium Isolated Whey!
GET YOURS 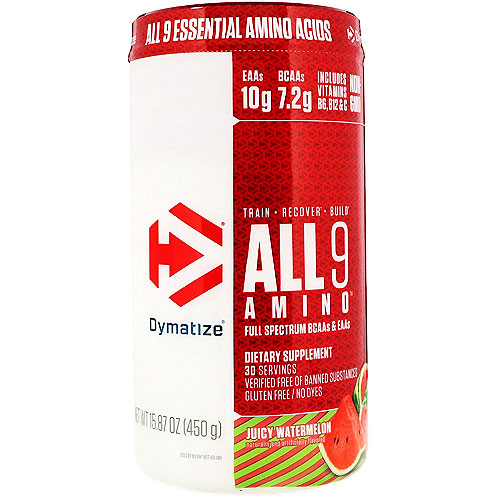 Essential Amino Acids!
GET YOURS 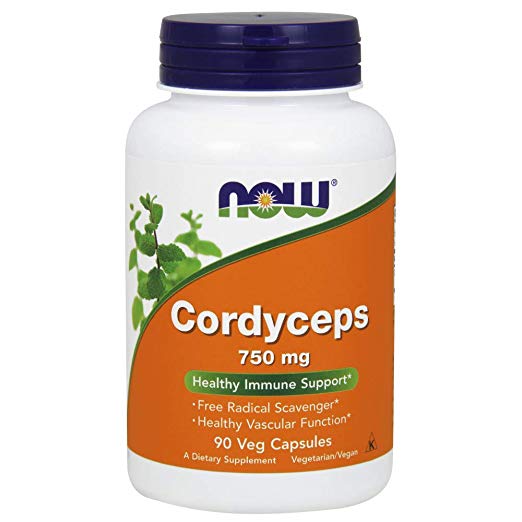 Adaptogenic Properties!
GET YOURS