We are in the age of instant everything even if it is programmed to self destruct in a very brief period of time!

Recently, during an aikido class, a fellow who I had not seen for several years, approached me and informed me that he had been doing bodybuilding since I last saw him. (Aikido is a non-aggressive Japanese martial art which is mInted to jujitsu. Aikido is used solely for defense purposes and does not use any attack technique.) Alter class he took me aside and declared that he had been training with weights for a few years and now he wanted to get really BIG He wanted me to share some pointers of my own development which he described as impressive. Suddenly, he removed the upper part of his aikido uniform for me to behold the results of all his bodybuilding efforts. I perceived the upper body of a young man about as impressive as the average man who works at hard manual labor. There was nothing in terms of shape or definition. It seemed apparent that he was training incorrectly to achieve the development that he wanted.

Now that I had the opportunity to be impressed by his physique he popped the inevitable question. “What kind of steroids should I take?” A great wave of sadness engulfed me as I thought of how many other misguided young men there are who do not have even a basic development and they have been led to think that steroids are the answer to all their problems. They imagine that everyone who has an outstanding physique must take steroids. The concept of hard training plus proper balanced nutrition and ample sleep is lacking from their consciousness. The young man was incredulous when I informed him that I never took any anabolic steroids. It was beyond his comprehension that an impressive physique could be developed without steroids.

We are in the age of instant everything even if it is programmed to self destruct in a very brief period of time. The poor misguided muscle-heads of today couldn’t care less that the cars and houses and physiques of the thirties, forties and fifties were built to last. They seem to be unaware that cars, houses and physiques today possess the dubious distinction of having built in, pre-programmed obsolescence. To confirm this one has to contemplate the faces of many of the top professional bodybuilders today. The faces tell the true story where the bodies lie. Look at the photographs of these individuals and cover up the body. The faces could easily be mistaken for starved prisoners of war. Contrast those faces with the faces on the bodies of physique winners during the forties and fifties. What rationality can there be in standards of physique competition which produces the revealing faces of unhealthy individuals on bodies built by artificial methods?

These misguided souls are being captivated by the glamorous presentations of today’s professional bodybuilders by the entrepreneurs who have a vested interest in seducing the ingenuous young minds. The situation is especially pathetic in as much as I am confronted with the task of dealing with this type of poor soul quite frequently. A gym owner friend of mine often runs into this type of questioning from some of his members. He usually sends them to me because he knows that I pull no punches when it comes to dealing with these individuals. There is a curious similarity found in all of the deluded fellows who come to ask me about the anabolic steroids. None of them has more than a very average physique at best. Their objective is not to develop an outstanding physique as well as vibrant health. Instead, what they are concerned about is to see how many little striations they can put on their bodies.

Yes, these poor souls have been sold a bill of goods by the people whose business it is to create muscleheads, Muscleheads are those whose sole reason for being is to train and read about the glamorized exploits of others who train. The musclehead will do anything, take anything, no matter what the consequences, just for a few minutes of “glory” under the lights and to appear in musclehead magazines. They are doing the only thing in life that allows them to puff up their egos and strut. They are doing the only thing they know of In the only place they know of in order to have people direct some recognition their way. The muscle head Is lost outside of the fantasy world of the gym and the posing platform.

Having given my definition of a musclehead, let me say that not everyone who trains or competes is a musclehead. There are some outstanding bodybuilders who are definitely not muscleheads. There are some bodybuilders who hold responsible work positions and who have a wide variety of interests outside of the physique world. And the most out-standing, honest and admirable of these bodybuilders are those who realize their achievements without drugs. They value their lives more than a trophy or a few thousand dollars. They train for the sheer love of training, whether or not they compete. They have no need to bolster their egos with other people’s adulation. Their evaluation of their self worth is not determined by the applause of a crowd.

An example of a musclehead is the individual who thinks that he will achieve the same commercial success in bodybuilding that Ronnie has if only he can get his arms up to 21 inches. Nothing less will do. It doesn’t matter that he may be only 5’4” tall while Ronnie Coleman is about 5'11". He knows that all his worldly problems will be solved if he can just match Coleman’s measurements. He will do anything, take anything, submit to anything to be like Ronnie Coleman or any other top professional.

The musclehead just knows that the contract offers and Instant fame will be his as soon as he can get a chest that measures 55 Inches. He gives little thought to proportion. At 5’4” he thinks he must become another Ronnie Coleman. What he may succeed in becoming is grotesque to the average person on the street as he wears his tight fitting T-shirt and spreads his lats and puffs himself up every time an attractive woman walks by. At a less than average height his out-of-proportion measurements make him appear even shorter and even freakish to the non-bodybuilding minded person. The poor musclehead never seems to realize that Ronnie Coleman got where he is by being Ronnie Coleman. There is only one Ronnie Coleman, only one Dorian Yates, only one Lee Haney and only one anybody.

Each Individual must be who and what they are to their greatest potential. Each individual must have a realistic goal and pursue it. If your goal is not realistic, if your goal is an illusion based on self delusion, then you are doomed to bitter disappointment. It acquiring a 21 inch arm is one’s ultimate goal in life one is doomed to become a very unhappy and bitter person when the accolades of the world do not suddenly transform one into a super famous personality with unlimited opportunities for riches. There are a few superstars In every generation. In boxing, there was only one Muhammed All. In weightlifting, there was only one Alexeev. In bodybuilding, there is but just one Ronnie. These are people who came along at the right time and who had outstanding qualities. But does that mean that everyone else should stop trying to be the best they can? Certainly not. But just remember, you must be who YOU are. If you do not already possess the natural basic physical attributes, by having the right ancestors, no amount of drugs in the world wil make you into the next Ronnie Coleman, Dorian Yates or Lee Haney. Drugs may make into a very sick person that has very little to show for his feeble atempts at recognition. Don't do it. Its not worth it. Just train hard; sleep and nourish your body properly so that you can be the best that YOU can be.

Send Us Your Comments:
Know Your Self, and Who You Are - Comments 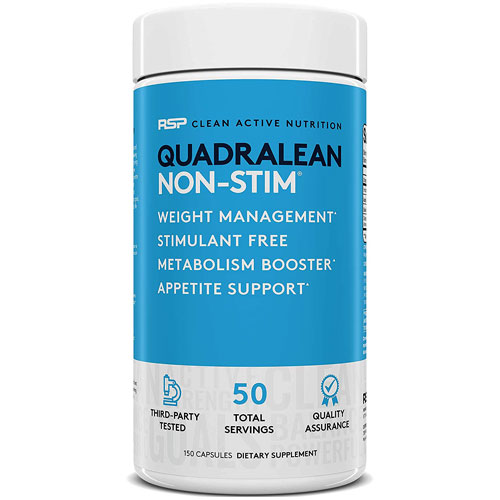 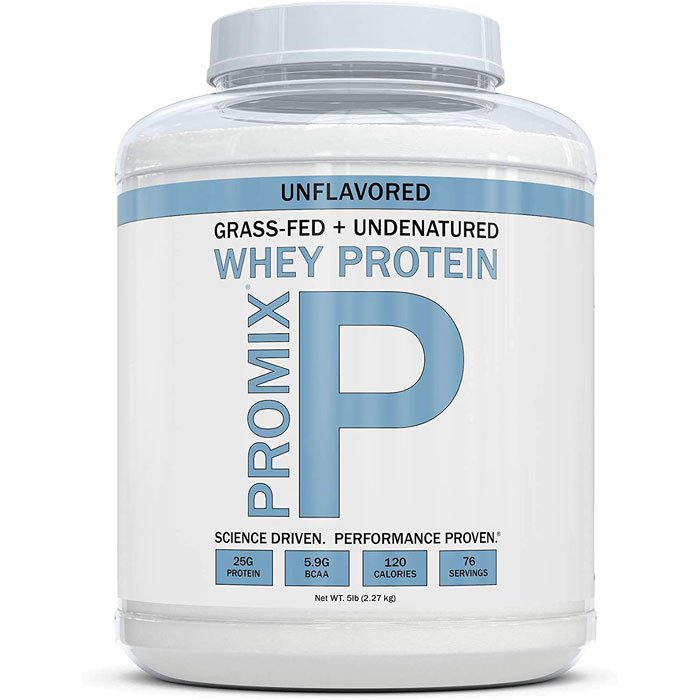 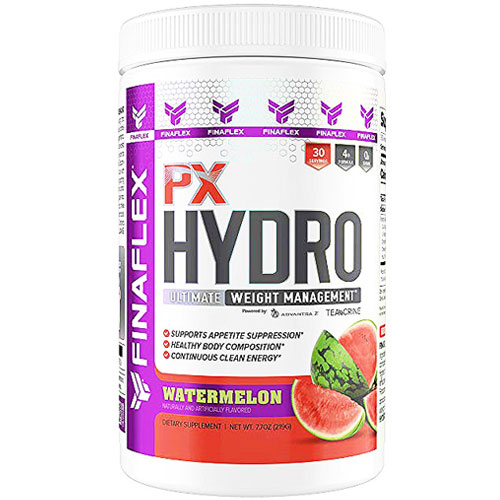 Ultimate Weight Management!
GET YOURS