“The present age of bodybuilding has a few kinks that need worked on. Some will argue that the voting system is rigged because there has been the same Mr. O the past eight years.”

Professional Bodybuilding is one of the less popular sports in the world. Almost everyone knows players like Lebron James and Barry Bonds, but if you asked someone who Ronnie Coleman is, chances are good that they are not going to have any idea. What has happened to the sport of bodybuilding since the days of Arnold, Columbo, and Haney? The media has pulled the plug on these great athletes, which makes you wonder why this horrific downfall has happened to our sport.

The present age of bodybuilding has a few kinks that need worked on. Some will argue that the voting system is rigged because there has been the same Mr. O the past eight years. There is also the issue of steroids in pro bodybuilding, and the media giving steroids a bad reputation doesn`t make things easier In 2005, the IFBB finally decided to raise the winner of the Olympia`s prize money to a staggering $661,000, but I don`t think this upgrade in prize money will put an end to the problems of bodybuilding.

In the past, you could turn to channels like ESPN and the Fox Sports Network to catch a glimpse of what professional bodybuilding was all about, but now you`ll be lucky to catch a live show on pay-per-view. Almost everyone in America knew who Arnold, Columbo, and Haney was. Everyone seemed to want to become the next Arnold and it looked as if bodybuilding would become the next big sport in the United States. In the year 1977, Arnold admitted the use of performance enhancing drugs to help him maintain muscle while preparing for a contest. This set the stage for the use of anabolic steroids in professional bodybuilding and before you knew it, ninety percent of bodybuilders were juicing.

Everyone knew Arnold and his popularity was as asset to the sport. The top bodybuilders of today`s industry are not well known athletes or celebrities which is one of the leading downfalls to the game. Look at how the World Wrestling Entertainment became so popular over the years. Hulk Hogan, The Rock, and Macho Man Randy Savage were all icons that everyone adored. Even outside of pro wrestling, these guys transformed the entertainment industry and brought more fans to the sport. Ben Weider needs to smarten up and use some of the marketing techniques Vince McMahon used to transform his company into what it is today.

Bodybuilding is slowly starting to get where it needs to be. The new bodybuilding web video and radio show being broadcasted on bodybuilding.com is a step in the right direction, but there is more work that needs to be done. They should consider getting a small television contract . They also need to somehow change the structure of the event to make it more entertaining. The fans should be able to vote at contests on who they believe won. In bodybuilding, there is really no champion except for the Mr. Olympia contest held that determines the best bodybuilder in the world. There should be a point system like in Nascar or the BCS for college football to determine who the leaders are for the season and use the Mr. Olympia as a means of gaining more points to the bodybuilders`s yearly total. This will make smaller shows more interesting and make the bigger guys like Ronnie Coleman and Jay Cutler have to compete more. I really believe this would be a huge step in the right direction for the sport and should be considered by the promoters of the IFBB. Thanks. 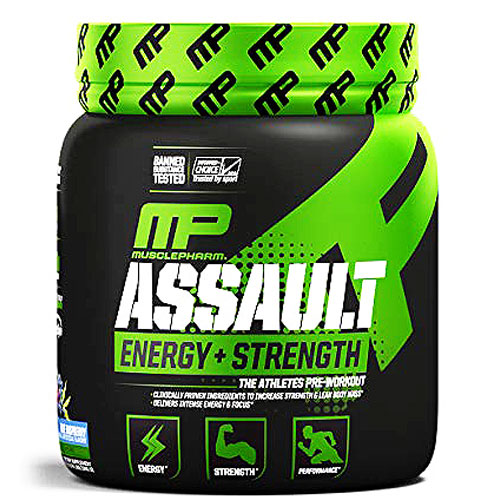 Energy & Strength!
GET YOURS 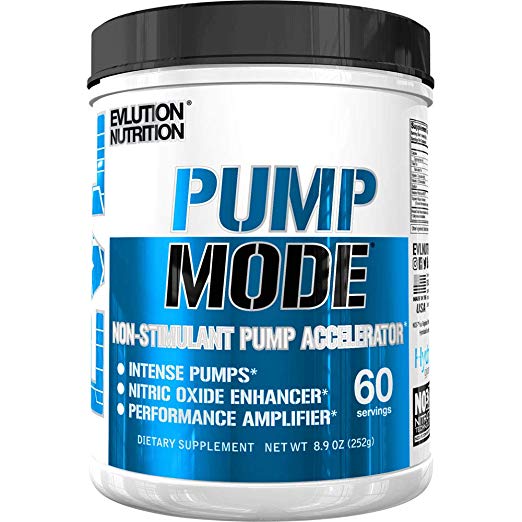 Crazy Muscle Pumps!
GET YOURS