What going on with all the wraping at power meets, the other day I saw a guy wrap himself just to squat 225lbs in training....

Went to the gym the other dayand got a really good question ask of me that kind of preplexed me for a little(Yeah I know I said fucking Preplexed!). As i was working out one of the guys training beside me asked me a question, here is the question:

“Why most of the bigger guys in powerlifting have some of the biggest asses you'll ever see but say they can squat 1200 or more pounds have legs that look like nothing, but heavy weight olympic lifters legs are thcik from the knee up to the hip?” : D.L.

The answer to this question is a simple one. Most powerlifters don't squat with their legs. The power squat movement is more of a hips, glut and hamstring movement. Olympic lifters from beginning of their training squat very low in performing the snatch, clean and jerk and other ancillary lifts. This low squatting stretches and contract the quadriceps of the legs in very strong fashion.

If you want to ad more size and mass to your quads try Olympic style squat in your off season program to build that size and power in the glutes, hams, calves and lower back. This effort will return the favor big time when you begin competition prep with a more solid base, and increased hip drive.

Send Us Your Comments:
The Power Down Below - Comments 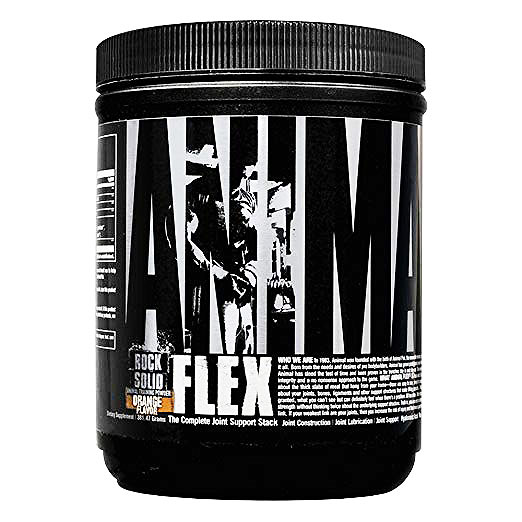 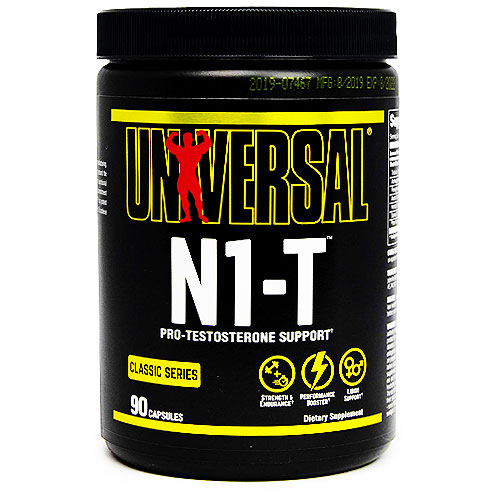 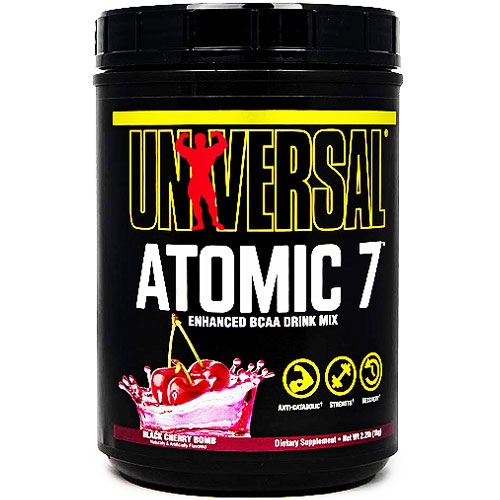