“Some do it as an escape from their troubled lives, some because of their financial status, and many other reasons.”

For some reason many bodybuilders join the military (You better Think Twice). Is it for the money, the patriotism for their country, or is it just a job that keeps you in shape? These are just a few of the reasons but the real question is why would would you want to do such a thing? The military is NOT a place to be wandering around in. You have to have a motive to be there or you`re going to regret ever signing up.

During training, you sometimes go days without sleep, food, and even water. You`re almost guaranteed to overtrain sometime, not only during basic, but during the extreme lifestyle you`ll be living fighting in a war. Talk about being in catabolic mode. This is the exact opposite of what us bodybuilders need to be doing.

When you`re in the military, you no longer exist as an individual. You belong to whatever branch of service you`re in and are basically consider a number. Bodybuilding is the exact opposite. In this sport, almost everything you do is by yourself and most of us don`t depend on other people like you do in the service. Most Bodybuilders are also very nice people. We may look mean but most of us act very humbly around others.

People from all areas of life join the military. Some do it as an escape from their troubled lives, some because of their financial status, and many other reasons. What some don`t realize is what the military is all about. People are dying simutaneously in Iraq and you are risking your lives if you join. You also have to consider the fact you`re going to be away from your family and friends and will be around new people that you probably won`t even like.

I`m not trying to keep you from joining, but I don`t want you guys to make the same stupid mistake I did. We are more than slaves to the government. We are slaves to ourselves and that is how it should be. Now don`t get me wrong. If you`ve joined for your country I HAVE NOTHING BUT RESPECT AND I SALUTE YOU. Until my next article. PEACE!

Send Us Your Comments:
Joining the Military for bodybuilding? - Comments 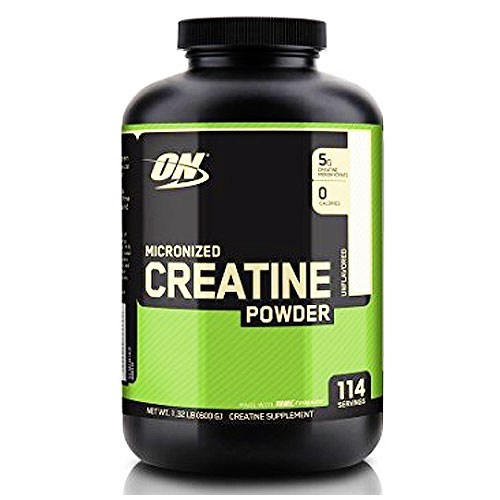 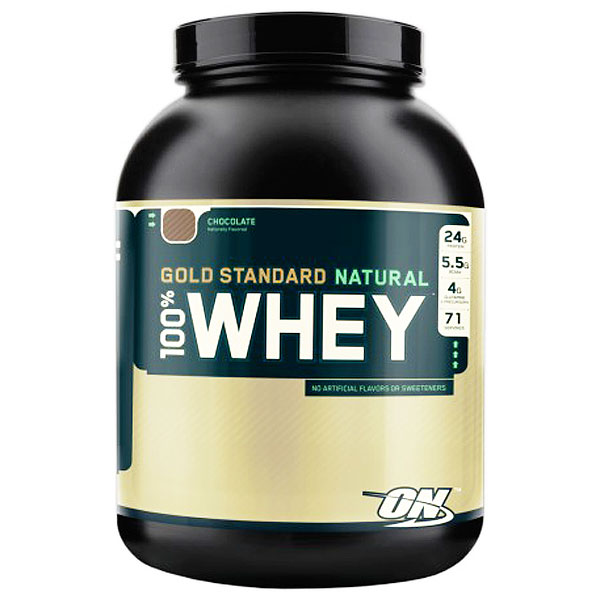 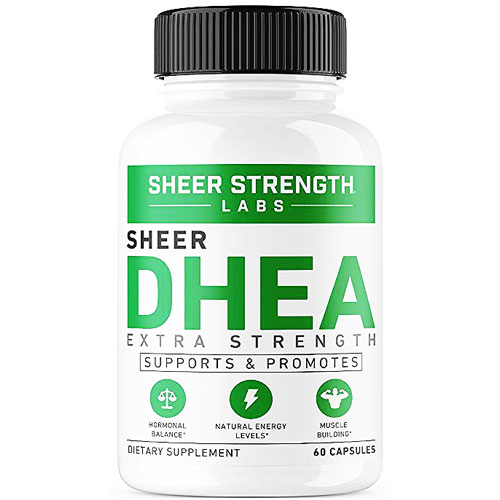 Extra Strength!
GET YOURS