“Each forced rep should be brutally hard and represent a maximum effort at all times on your part.”

Do you regularly use forced reps as a part of your training? If you do, there is a good chance that you are misusing this popular training principle and as a direct result, you may be hindering or even negating your training progress.

The purpose of forced reps is to enable you to train beyond your normal means—to continue exercising after you would normally have to quit. In a normal set when you can no longer perform any more reps under your own power, the set is terminated at this point. With forced reps, however, you can perform more reps by having your partner supply additional help in completing the repetitions.

It is very important that your partner supply just enough assistance to make the movement possible. Each forced rep should be brutally hard and represent a maximum effort at all times on your part.

As you can see, forced reps are a very intense way of training and this is why they are so effective. By increasing the intensity of your workouts above their normal level you literally shack your muscles into new growth.

As simple as this procedure is, many bodybuilders fail to properly understand the principle of forced reps. In order that you make the best use of forced reps, let’s analyze the most common mistakes that are committed and see how they can be corrected.

Prior knowledge of forced reps can also ruin your concentration which in turn can reduce the effectiveness of your training. Instead of concentrating on the repetition that you are actually performing you may be thinking ahead to the forced reps that are still to be performed. Mistake Number Two: Too many reps. Many bodybuilders have a tendency to get carried away with forced reps. They believe that if one or two forced reps are good, then five or six forced reps are that much better.

When you perform an excessive number of forced reps, it is very easy to overtrain. You can easily lose whatever pump you may have acquired and train your muscles beyond the point from which they can properly recuperate.

There is no set rule as to how many forced reps one should perform, it will vary from one person to the next depending on a number of factors. A good guideline to follow, however, is to perform as many forced reps as possible while you are doing the majority of the work. Once you reach the point where your partner is doing more work than you, it is time to stop. Another guideline to follow is to stop the moment you notice that you are starting to lose your pump.

Mistake Number Three: Performed Too Frequently. When forced reps are performed too often, they lose the shock effect that was previously spoken of. Your body now expects forced reps to be performed with the net result being that forced reps are nothing more than a training constant.

In order for forced reps to be effective, they must be performed in-frequently. They must be done when your body is least expecting them. This will prevent your body from adapting to this new level of intensity and the forced reps will retain their shock effect.

Performing forced reps too frequently can also result in overtraining. Your muscles may not have sufficient time to properly recuperate with the results being that you will lose size and strength.

Mistake Number Four: Sloppy Form. The onset of forced reps is not a signal for your form to become sloppy. Many bodybuilders allow their form to deteriorate so that they can do more forced reps. But this merely defeats the purpose of forced reps. Each forced rep should be done in good form with your partner supplying just enough help to allow you to complete the movement.

Mistake Number Five: Lack of Intensity. Believe it or not, many body-builders take it easy when it comes to doing forced reps. They defeat the very purpose of performing forced reps. They let their partners do most of the work while they merely go through the motions. Screaming, making faces and gritting your teeth may fool the members of the gym but it won’t fool your muscles. If you are going to per-form forced reps then you’d better be prepared to do some hard work.

Now that we have seen the mistakes that can reduce the effectiveness of forced reps, let’s see how we can correct this situation. Here are the elements of what I would call the perfect forced rep.

1. No Prior Knowledge: You must not know beforehand which sets you are going to perform forced reps for. Each set must be trained under the assumption that you are not going to do forced reps. This is done to prevent you from holding back so that you can better perform your forced reps.

Your partner will decide on which sets forced reps will be performed and he will inform you of this not at the beginning of the set but at the end of the set, the point at which you would normally be ending your set. This will in-sure that you are training each set as bard as possible before you begin to perform the forced reps.

When verbal help fails to be sufficient, then it Is time to supply additional physical help.

3. Intense Effort: The key behind the principle of forced reps is that each rep must be a maximum effort. As previously mentioned, your partner should supply only enough help to make the movement possible. Each forced rep should be a 100 percent effort.

If you are not exerting an all-out effort, then either of two things has happened. Your partner Is supplying too much help or you did not work your normal reps as hard as they could have been.

4. Infrequent Use: It is best to per-form forced reps on an infrequent basis. I recommend that you do no more than two sets per body part per week. As you become more advanced it will be necessary to reduce this even further. There you have it: the elements of the “perfect forced rep.” But before you go out and start performing forced reps, a few words should be mentioned about a very important topic: safety.

Most free weight exercises are relatively safe and there is no need to take any special care when performing forced reps. With squats and bench presses, however, extreme care must be taken. In fact, I do not recommend doing forced reps with squats. Done properly, squats will supply enough intensity that forced reps are not necessary. Also, it Is very easy when doing forced rep squats to get In the wrong position and hurt yourself. Often times very seriously.

Heavy bench presses require the use of two spotters, one at each end of the bar. It may be more difficult to regulate the extra assistance that is needed to complete the rep, but this is a small price to pay to avoid having your neck or chest crushed. I recommend that all overhead pressing movements and deadlifts have the use of two spotters when doing forced reps.

Machines are excellent far performing forced reps. Because the control factor is removed when using machines they lend themselves very well to the performance of forced reps. Chances of injuring yourself is reduced substantially and a wide variety of exercises can be performed using forced reps. Nautilus even has a series of machines that allows the user through the use of a leg press attachment to perform forced reps without the aid of a partner.

Send Us Your Comments:
Proper Use Of Forced Reps For Best Results - Comments 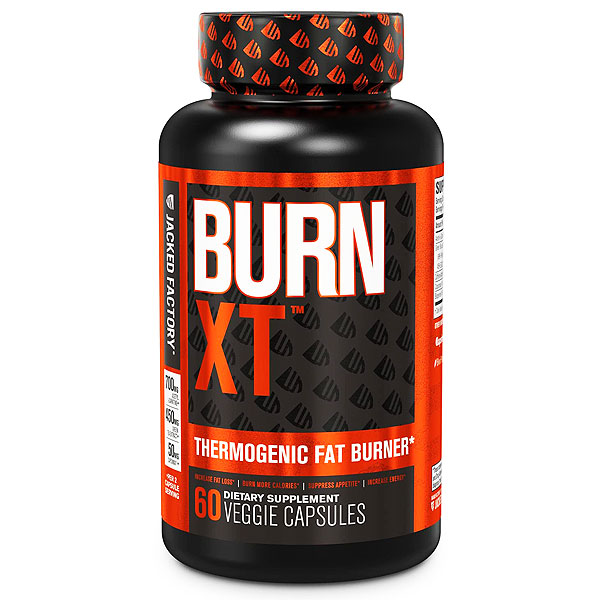 Cutting Edge Thermogenic!
GET YOURS 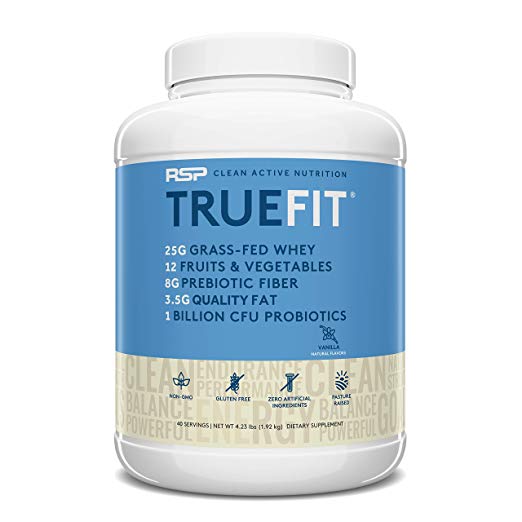 Grass Feed Protein Shake!
GET YOURS 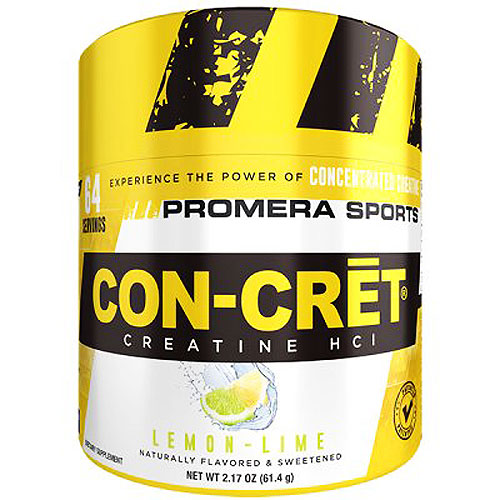 Patented Creatine HCl!
GET YOURS