“I have never seen a champion bodybuilder who did not turn it off when he left the gym.”

A psychological study in character analysis of the difference between a champion and one that strives to achieve that which he cannot imagine.

Champion training is a state of mind, also the acceptance of a realty which is an alternative lifestyle. Born of an (innate) desire to achieve through creating the purpose for being; which is not the purpose of conformists.

Champions use free weights because champions have curious pumping methods of working a muscle, always an incomplete rep. No extension and-or peaking of the muscle. The impression you feel Is that they don’t have their eyes open, sort of a stare. And you definitely feel that they are doing the exercise completely aware of a certain sensation or awareness of the part of the muscle that they are trying to isolate.

The major complaint of all champions is diet. This is by far the most important and the hardest aspect of any routine.

Champions know that they are different !!!

The energy put out in a workout by a champion is never observed in a neophyte (or even by magazine writers or reporters or even the videos made for order).

It takes a conversation with a person who comes to me to be cosmetically changed and insists on spouting his quasi-physical culture beliefs (jogger), to stimulate me to write what I ordinarily pass off as an uninformed neophyte quoting what society has brainwashed him to believe Is scientifically factual. This causes me to sit down, take pen in hand, and point out man a erroneous logic.

Man’s logic, or the “herd principle” is always wrong. The type I am referring to is not a questing, seeking, in-dependent thinker. He will never accept a new way to do anything. He is too lacking in self-esteem to trust his own observations as valid. Little does he realize that his conclusions are not pseudo scientific, and are in tact coming from a higher source than so-called science.

“All I am asking bodybuilders to do, is to stop playing “follow the leader,” and start experimenting, and perhaps contribute something to the science of bodybuilding, which seems to have stumbled and fallen since the introduction of drugs to what was once called physical culture.”

The bodybuilder of the future will exercise much less than we do today. Every top bodybuilder I have ever observed has used concentration to the extent that he is oblivious to the activity around him. And needless to say, he works out alone because he knows his capacity and needs no pushing or encouragement.

I, personally, have evolved to a program employing four sets of twelve reps, and get the same workout I used to get out of eight sets of eight reps, using 90 percent of my maximum weights. Also, you must understand that you must know the workings of each muscle involved. You must know how and where the muscle is attached and its function and what exercise involves the part of the muscle you wish to develop. Every muscle has a low-middle lateral and high aspect. You must choose either the difficult or weak area to work on. Of course, the slow growing areas call for maximum concentration, while the faster growing areas call for considerably less concentration. This would be one reason for choosing the natural attributed area to work on. Do not destroy confidence by selecting areas that do not have the natural tendency to build.

All of the champions whom I have observed have one shared quality: an unshakable belief that they will succeed. Should you ask a champion bodybuilder how he gets into shape, he, nine chances out of ten, will reply, “I visualize it.” Actually, he uses self-hypnosis to get back maximum size and whatever he wishes to achieve. Thus, positive thinking opens up channels in his mind and allows positive thought to prevail. And, you can literally see these men grow day by day.

Did you know that the brain at rest uses 60 percent of the body’s energy? Thus, with this statement I begin, to show you that anything less than tranquility is disastrous to the bodybuilder.

As an example, I have for over 22 years in my gym had fellows ask me why they have lost muscle tone, weight and as much as ¼ inch off the arms overnight. Experience taught me that they had encountered a mental problem that had upset their normal outlook. After an explanation by me of what had taken place, they can usually cancel their negative outlook and begin to get results from their workouts again.

Another drain on your tranquility is excessive concern regarding your workouts, diet and conditions in your life that you consider injurious to your training. If such thoughts are given too much of your energy, you are sure to make less or no physical gains. Therefore, decide at what point your workout should be aimed, what your diet should include and then turn it off. Stop WORRYING about it! Choose a course and follow through.

The major complaint is usually, “I wish I had more time to train” or “I wish my job was not so hard on me.”

I see men who work on two jobs, go to school and work in addition to having a family, yet make maximum gains because they do not consider it a problem.

On the other hand, I have seen men do fifty sets on a muscle, spend eight hours a day in the gym and make no gains at all. This can be attributed to the fact that they usually have nothing other on their minds but training. You can be sure that this is a sure-fire way to get no results.

I have never seen a champion bodybuilder who did not turn it off when he left the gym. It is also a fact that these men are not WORRIERS and they all have a POSITIVE OUTLOOK

Send Us Your Comments:
What Makes A Bodybuilding Champion? - Comments 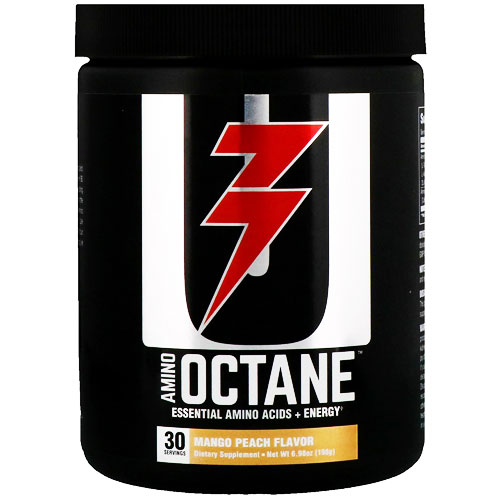 EAAs + Energy!
GET YOURS 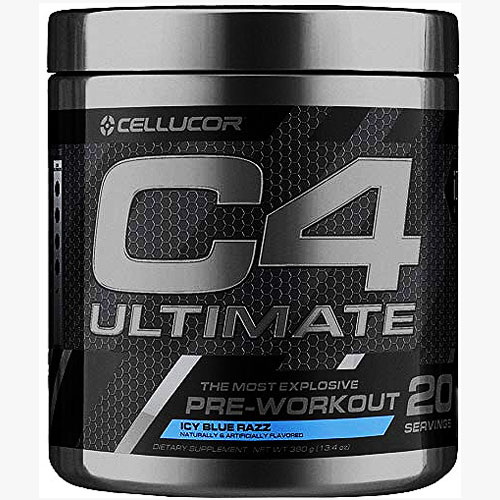 The Most Explosive!
GET YOURS 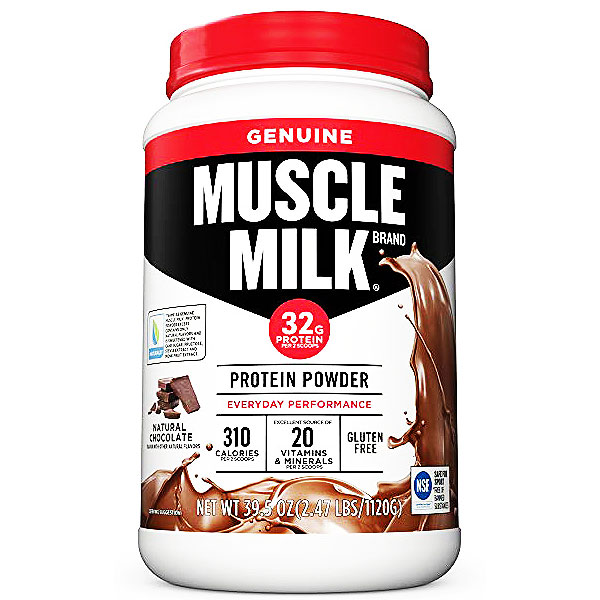 Muscle Milk Helps You Grow!
GET YOURS