Almost every issue of any popular bodybuilding magazines of the past and a shit load of todays websites contain some kind of articles about protein. Some of them are better than others, but all of them but a scant few were complete in content about the subject. In this writing the major points of dietary protein principles will be discussed. With most aspects of medicine and science, as the instruments and techniques improve for examining systems and pathways so will the knowledge of those systems. This has been the case for protein metabolism in the body at rest, while working out and while participating in aerobic activity.

The basal rate of metabolism (BMR) is best determined by knowing a person’s lean body mass. For greater lean body mass, greater amounts of dietary calories and protein are required to maintain body composition. Skeletal, cardiac muscle and brain tissue are among the most active tissues in the body, and they demand a significant quantity of protein just for turn-over and maintenance of metabolism. Therefore, diets with highly restricted protein intake will result in a loss of lean body mass even from the first day.

In general, the more significant activity a person engages in, the more dietary protein will be required for proper body function. However, other factors may alter the protein requirements even further including endogenous hormone balance, anabolic steroid intake, glycogen stores, carbohydrate intake, time of protein Intake and duration and intensity of the activity.

The “normal” serum levels of the primary physiological hormones which regulate muscle metabolism vary greatly from individual to individual. These normal hormones Include growth hormone, thyroid hormone and testosterone and its degradation products. For instance, the normal range of testosterone in men is from approximately four to twelve nano-grams per milliliter which means a normal man may have three times more testosterone day in and day out than another normal male. It is obviously advantageous to have the upper normal level for muscle building. Similarly, the growth hormone basal levels and response levels vary widely in normal men. Again, it is of significant advantage to have a upper normal release of growth hormone to the stress of training for muscular growth and injury repair. Conversely, upper normal limits of thyroid hormones will restrict muscular growth in many persons. Again, the normal ranges for the thyroid hormone levels vary greatly both at rest and in the response to external stresses.

Therefore, as shown, normal people have different capacities to build muscle due to hormone levels. The study of hormones or endocrinology is extremely complex, broad based, and exciting. And, most protein articles in popular magazines have authors with little or no knowledge of endocrinology.

Several scientific investigations have agreed to the proposition that adequate glycogen storage in the skeletal muscle cells reduces the quantity of protein used as an energy source during prolonged, intense exercise. The amount of body protein, presumably from skeletal muscle, has been shown to be utilized during sixty minutes of heavy weight training. Estimates of this body protein utilization approaches twenty grams for some individuals during this intense sixty minute weight training session. And, with low stores of glycogen available, the athlete will tend to utilize large amounts of body protein during and shortly after intense training sessions.

As discussed above, the amount of easily mobilized carbohydrate in the form of glycogen plays an important role on protein use in the body. It has been specifically studied, that an intake of small amounts of carbohydrate during intense weight training sessions will help decrease the degree of body protein breakdown.

During Intense exercise the body has many metabolic adaptations to make. With aerobic training certain metabolic systems and pathways are “set up” in the working cells of the body which allow the body to burn away its body fat. These pathways are generally “set up” after approximately fifteen or twenty minutes of exercise. Specifically, the mitochondria of the muscle cells “set up” the Krebs Cycle for using primarily two-carbon fats for energy production. Many of the molecular intermediates are derived from amino acids which circulate in the blood or are obtained by breakdown of body muscle or other body proteins. It is probable that ingesting fifteen to thirty grams of efficient protein just prior to or during training sessions will be beneficial In supplying these amino acid intermediates. This would further limit the degree of body protein breakdown during exercise.

Utilization of dietary protein is most efficient within a few hours of the completion of strenuous exercise. This degree of utilization will tend to decrease with time and will reach maintenance levels within just a few hours. The reason for this is most likely linked to growth hormone secretion in response to exercise. This released growth hormone directs the body to rebuild and under appropriate conditions overbuild itself if adequate dietary protein has been ingested. Without the adequate amount of ingested protein within a few hours of exercising, this rebuilding stimulus is largely wasted.

In general, longer training sessions will result in larger protein deficits due to the increased use of body protein as an energy source. Normally, during the first thirty minutes body protein break-down is negligible, but with sessions of sixty minutes or more, the use of body protein for energy is significant. This phenomenon may contribute to “overtraining” on a molecular and cellular level.

In summary, proper eating habits may be the key to muscle building success. Many factors regarding protein metabolism have been presented and it may be concluded that it Is impossible to instruct an athlete on exactly how much protein to eat. However, a “ball-park figure” would be to eat at least 2.0 grams-kg-bodyweight and allow additional protein for the topics discussed above. Ideally, protein should be ingested from four to six times daily with an attempt to refrain from excessively large protein intakes in a single sitting. Protein intake in excess of eighty to one hundred grams results in inefficient use of ingested metabolic building blocks. Ideally, from twenty-five to thirty-five grams of efficient protein should be ingested prior to, during and quickly after strenuous exercise.

The current efficiency ratings of dietary protein is pretty good, they rely on blood serum levels, but with all testing procedures there are holes, and we like to stick with the tried and true proteins. Proteins derived from egg products, milk products (Whey, Micellar Casein, Whey Protein Isolates), and fish tend to be utilized more efficiently than other sources. Power trainers and those wishing to gain mass should consume these sources and also add animal sources such as beef an chicken.

Proteins contain over twenty amino acids In their molecular structure. Basically, these amino acids may be considered essential or non-essential: non-essential amino acids may be formed by the human body, while the essential amino acids must be ingested daily. The essential amino acid which limits the efficiency of a particular dietary protein in the vast majority of case. is Methionine, which contains sulfur. Proteins low in Methionine, such as soy products, are much less efficient than egg and milk products. Also, the protein derived from soy products is less efficient than red meat or fish. And, almost every protein can be enhanced on an efficiency basis if Methionine Is ingested during the meal, however, exact scientific support for this is lacking at this time.

Train Hard or Don't Train At ALL!
Stacker Out....

Send Us Your Comments:
Protein: How Much? - When? - Where to get it? - Comments 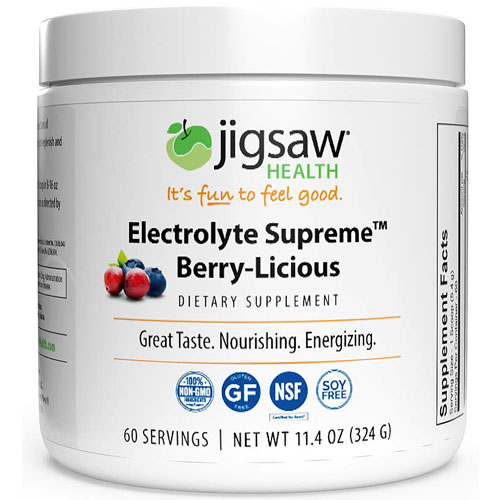 Electrolyte Drink Mix!
GET YOURS 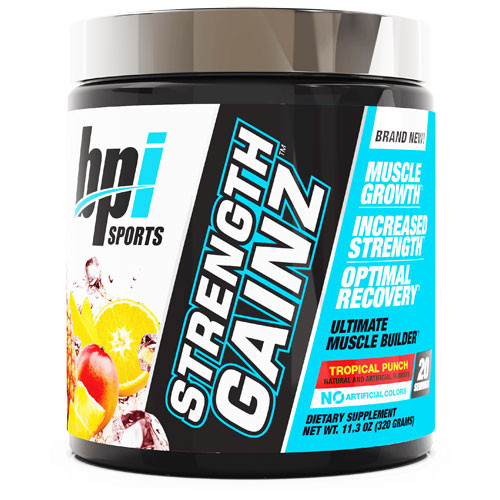 Ultimate Muscle Builder!
GET YOURS 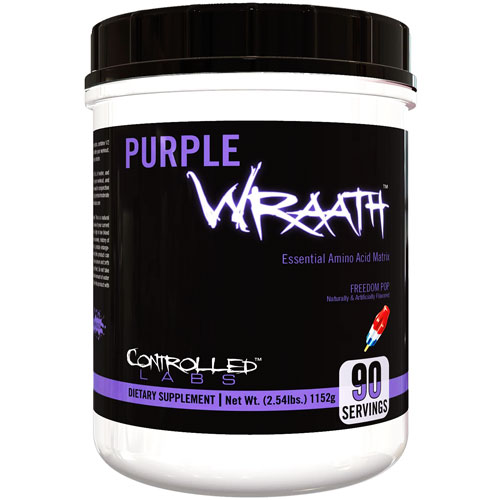 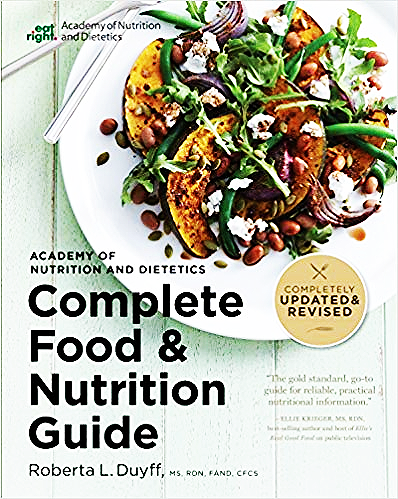